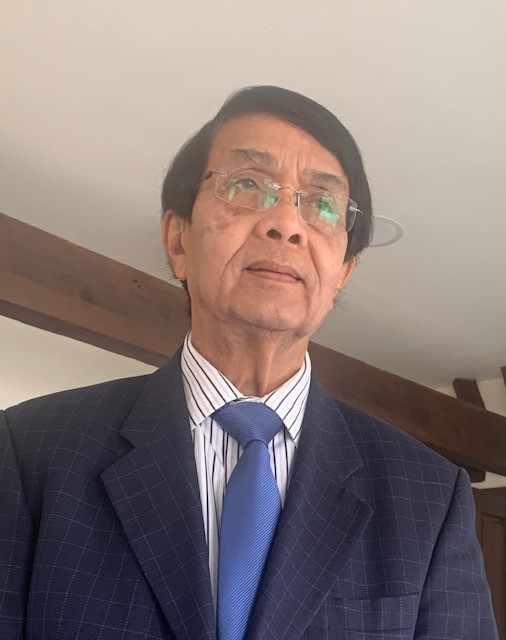 Dr Ramesh Rautray has been a general practitioner in the NHS since 1981 in the Merseyside region until 1986, and in Blackburn since 1986. He has played various roles in the trust as a GP lead in Medicine Management, Dermatology and as a member of the Board in the CCG. He has also been a member of the Local Medical Committee (LMC) , Secretary and President of the British International Doctors’ Association (formerly ODA) of the Blackburn Division. . He is also the present Secretary of the British Medical Association (BMA) of Blackburn District and serves in many Medical Leadership roles.

Dr Rautray has always developed keen interest in teaching medical students, from India to the UK. He was Assistant Professor of Pharmacology in SCB Medical College, Cuttack, India. He has a special interest in Diabetes, Dermatology and Clinical Pharmacology.. As President of the India League, an organisation in Blackburn since 1968. In his position, he organises various multicultural events involving the local and ethnic communities.